Oklute In The World

In modern times, every person on this planet has got the right to choose their sexual orientation without any fear or obligations. Contemporary people are fortunate to experience the vibes of such honor everywhere. Society has come a long way and accepted sexual diversity. When you say ‘goodbye’ to the prejudices, you actually grow as a society. People start caring about others giving equal freedom and respect to each other. Gender identity is no more a “big” deal in today’s world. This has also elevated the level of intimacy.

Earlier, people used to depict sexual orientation as taboo. No one was allowed to involve in an intimate relationship with people of the same sex. They feared being judged, punished, and even thrown out of the flock. Sexual diversity means eliminating the prejudices that used to be followed by giving people pain. As time changed, people evolved from their old mentality. Nowadays, everyone is welcoming toward a person other than themselves. Society has become more tolerant and is willingly dealing with this phenomenon.

The love or intimate relationship between two people of the same gender or sex is homosexuality. People, who are romantically attracted to others of the same gender, were often seen as cursed people. But medically, scientifically, and socially people have accepted that homosexuals are not diseased or paranoid. They are similar to any other human being on this planet and have all the rights to practice as given by their governments. All over the world, governments have recognized the pain of such types of people and come up with common laws and judiciary for all.

People who are called heterosexual are sexually attracted to people of another gender. They are also called straight, as the couple can copulate with dissimilar organs and produce offspring. Straight individuals are not restricted anywhere to making love or being partnered with. Human evolution’s basic form is heterosexuality, where the yang and yin meet to produce fruit. Heterosexuals are not judged on their sexual orientation. Here the men are attracted to women, and women are attracted to fellow men.

People who are demisexuals are said to have no primary attraction towards any gender. These people are keenly observant and look for various aspects, for example, smell or attraction to feel attracted. One has to get along with them, and with increasing chemistry, one falls in love with them. You have to attach to such people emotionally first and then think of proceeding in a relationship. Even if they get sexually attracted to anyone, they make sure the other person is emotionally attached to them.

Bisexual people are quite interesting. They never say NO to anyone. Such individuals can fall for people of the same as well as different gender or sex. That means if a person is male by gender, they can get into an intimate relationship with a woman and a man at the same time. Such people can have a boyfriend and a girlfriend simultaneously. Such couples are capable of finding love in everybody. They bother less about society and believe in sexual diversity. 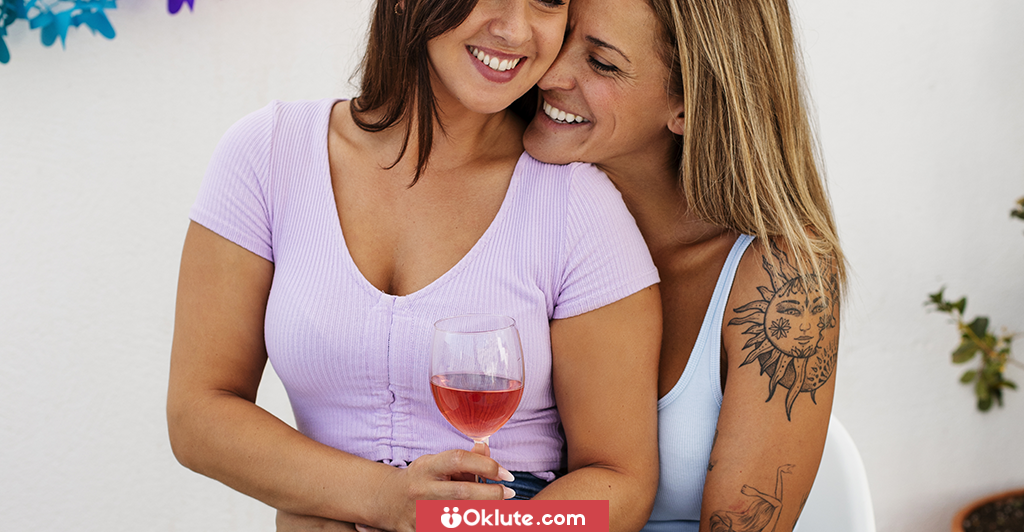 Pansexual people are quite a bit similar to bisexual people but there is a difference. Individuals with a pansexual orientation are attracted to a broader diversity of people. They can feel attracted to males, females, and even transgender. These people do not bother about any orientation and love people wholeheartedly. Individuals practicing pansexuality even refer to themselves as gender blinds. They do not feel that gender and sex are any parameters to love or be sexually involved with someone. You can feel attracted to anyone!

The word ‘poly’ typically means ‘many’. So it is clear that polysexual people love to get attracted to multiple people of multiple genders. If someone identifies themselves as polysexual, they do not follow any gender binaries of male, female, homo, or heterosexuals. These people can have more than one boyfriend and girlfriend, and even transgender friends. Their motto remains to love each and every one in the world without judging their sexual orientation, background, social status, nationality, caste, or creed. Polysexuals are quite humble in nature.

Gen XYZ and millennial people are quite liberal about every type of thought in this world. Whether it is politics, human rights, or sexual orientation, they want everyone to practice equality. So, in every step of life, they are kicking off the prejudices and embracing the changes. Even they want the television and characters practicing every type of sexuality to depict and judge which is good for them. The movies are having gay characters and focus proper light on the antiheroes too.

The OTT or the Over-The-Top platforms have taken the generation by storm. The artists have understood the mindset of the audience and producing similar content. Everyone is aware of sexuality nowadays and helps the youth to think about vast circumstances. It does not matter if you are gay, lesbian, transgender, or follow polysexuality, everyone has the right to choose or deny people as their partners. Do not feel shy to tell about your sexual orientation. It is what makes your personality.