Oklute In The World

Do People Send Penis Pics Out of Trend or Addiction?

In the present day, everyone has got a gadget in their hands that let people communicate, listen to songs, watch movies, take pictures, and send them as multimedia messages. Mobile devices have really advanced humans to another level. But with every good side comes the bad side of the boons. More or less every woman using a cell phone has come across an unsolicited image showing male intimate parts. However, they can be requested, cherished, and loved by both parties.

But the problem isn’t that. The number of penis pics is on a rise. Some have even found themselves in an uncomfortable situation after getting such images. The trend might be because of increased pornography. Some even get caught due to the false security of picture-snapping apps. People are not “used to” penis photos and can’t even find the reason behind them. The cyber flashing is picking pace, and one must be aware of the reasons and consequences of doing. 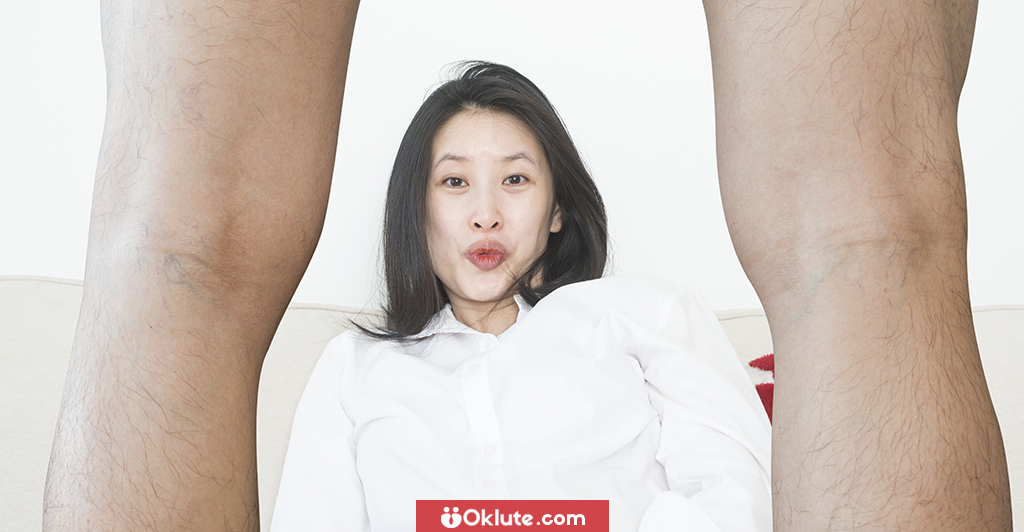 Here is some help for people who are puzzled because of this.

Should You Send Dick Pics?

The sex organ of men is no less than a matter of pride for many. They use the images to flaunt their masculinity as sexuality and virility are associated. The male mind always gives equal importance to the penis. As per studies, most men’s prime concern hovers around their dick when it comes to sex. They remain worried about the facts related to getting hard or achieving an erection. People even remain disturbed if the size of their penis will be appreciated by their partners or not.

However, the issue can still remain a complex matter. Sending nude pictures, specifically of the penis, is a crime in various countries. The intention in sending the pic might not be as grim as people think but the issue becomes sensitive whether the receiving woman expects it or not. One must respect others’ consent before sending such pictures. Try to learn, whether the receiver really wants to see your dick’s pick or not is crucial. The practice will keep both parties in mutual consent without feeling awkward.

Is It Liked By Everyone?

Displeasure is completely observed when anyone receives a picture of a penis without asking for it. Many even find the act shocking as what made them think about the person receiving it. It is a matter of controversy for both males and females. As per reports, males easily get stimulated by visual actions whereas females get more driven toward connection, affection, and intimacy. It depends on the mindset, situation, and environment of the person receiving the picture of a penis.

Retribution is also a subject here. The person sending their dick’s picture is found to expect the same in return. This means the person receiving the picture will also send pictures of their genitals or sex organs. Many times they don’t even ask and expect similar pictures in return. While some may think the practice is offensive, many even take it as an immature or foolish act. When you are indulging in a relationship, consent matters the most. It may look childish or immature but asking for it is crucial. 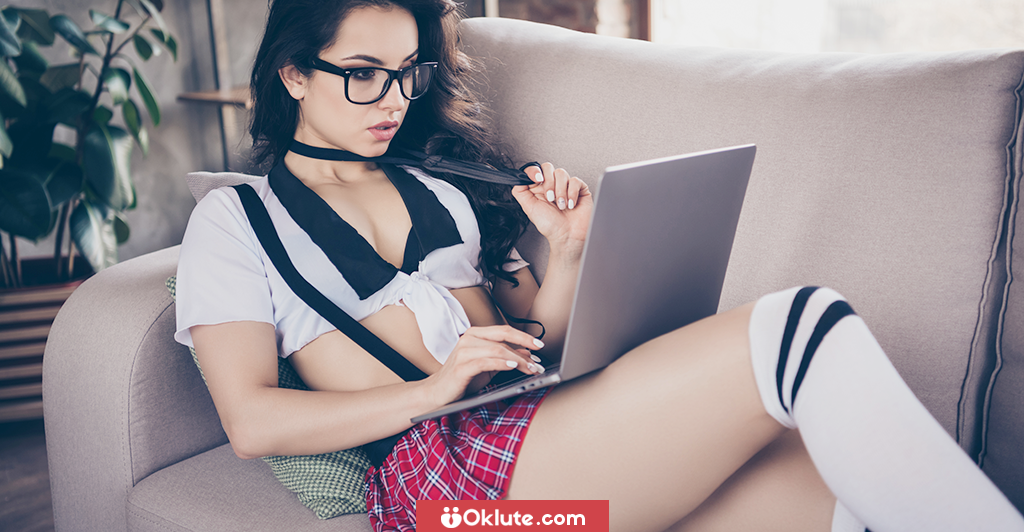 Some find the act a part of exhibitionism. Often people tend to do futile actions due to a lack of security. Men taking the size of their penis seriously associate it with some other things too. They even think that their masculinity is a concern of fun for their partner. Dating apps and instant messaging systems are full of such stupid people. However, there can never be a problem if the people, the pic sender, and the receiver have mutually taken each other’s consent.

Is It Right or Wrong?

Every such job that is done with permission is valid. The first thing which should be kept in mind is a two-way confirmation. Anyone getting an intimate photo of another person, regardless of their gender, will feel awkward in the first place. Sending a nude picture or sexting is nothing wrong. If the recipient has no issues with it, others should not have it too! But getting the photos in an unholy way can deteriorate the matter. The unwanted way of getting such photos should be denied.

People often block the senders sending intimate pictures to their partners or friends. The pictures might be arousing but it also hinders the self-created image of the receiver. And this is enough to jam such contacts. But what if the penis snaps are received consensually? Basically, it will build up the ideal situation for both partners. There is nothing wrong in enjoying body contemplation and sexuality when both parties reciprocate. Sexting, sending nude pictures, etc., is just another way to convey love for partners. Couples most times do this flaming up their relationships.ir relationships.

SEX AND SEXUALITYcyberflashing, photos of your penis, sexting